How Zippers and YKK are Adapting for Diversity

Stay Active with Us

Get the latest news, career opportunities, and product offerings all year long!
Connect with Us on LinkedIn

How Zippers and YKK are Adapting for Diversity

The World Health Organization (WHO) defines being disabled as not just a limit to a person’s body, but the environment they find themselves in. Thus, this lack of environment adaption is classified as a human rights issue.1* The unfortunate truth of the matter is, the world is largely designed with only able-bodied people in mind. YKK knows this and has been making efforts to be more inclusive to all persons, abled-bodied or not. It is one of our company’s core philosophies to embrace diversity. 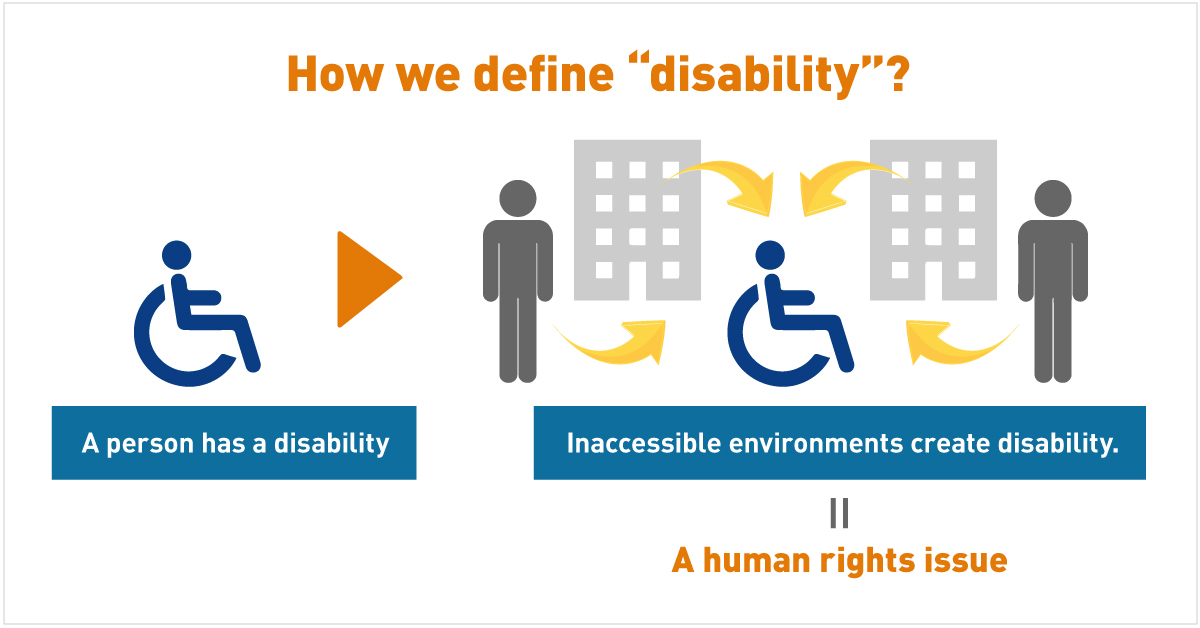 Zippers were, for a long time, following the same formula. They are somewhat infamous as being difficult to use for those with disabilities. YKK strives to create zippers that everyone can easily use, every day, with no exceptions. This meant there had to be some brainstorming involved in designing a zipper that worked for those who had trouble with traditional zippers and could be operated with one hand.

With this desire in mind there came the development of ez-TRACK zippers in 2008, which had an improved retaining box increasing usability. In 2018 the design was further refined, and it is now called the click-TRACK zipper.2* The zipper became popular with professional athletes in addition to the disabled community. However, there remained another problem: those who had issues with precise movements of their fingers, including children and the elderly, still found the zipper difficult to use. With the use of magnets, and some problem solving on the production side a single-handed zipper was developed called the VISLON® with Magnetic Closure. Take a virtual step into our digital showroom to read the entire story. 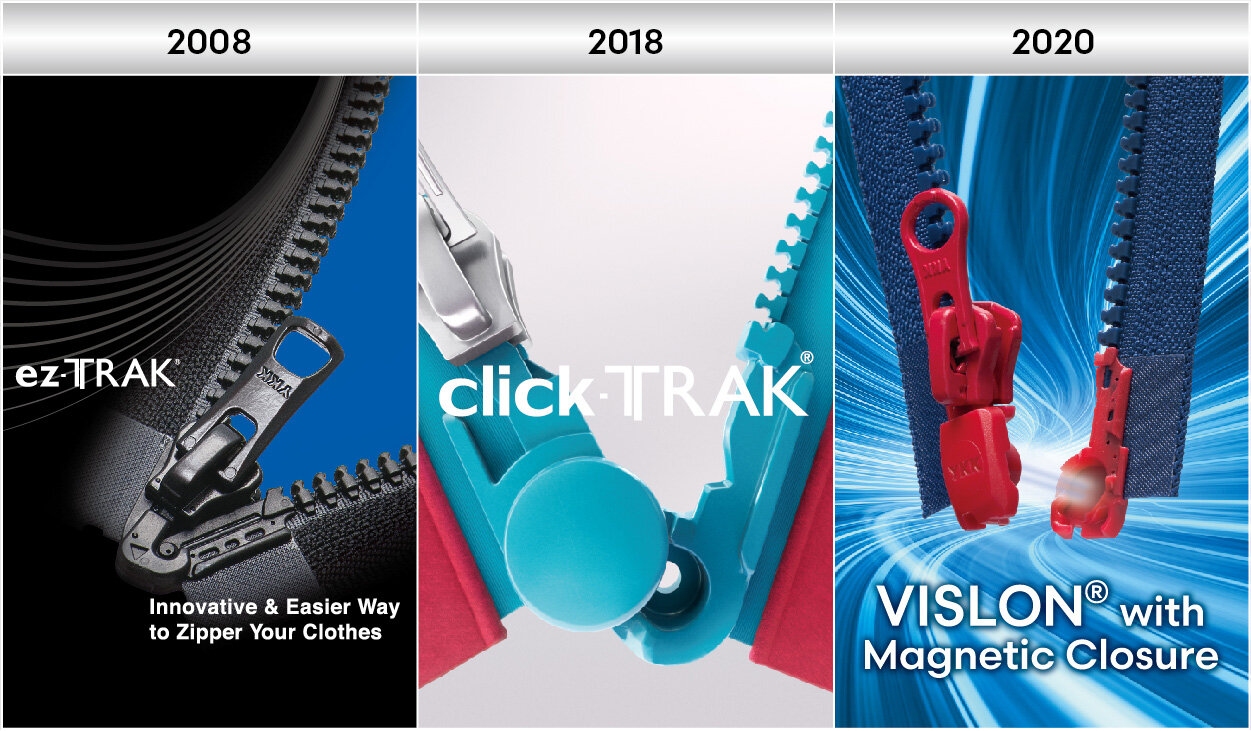 Inclusivity doesn’t just stop at product manufacturing. Hiring people of different races, ethnicities, sexual orientations, gender identities, age, disabilities, etc. has been a focus of companies in recent years and leads to the hiring success of corporations as well being more equitable to society. One such initiative at YKK is our global facility, YKK Rokko located in Kobe City, Japan. Inspired by a YKK employee’s wish for a stable job for his son with down syndrome, YKK Rokko was established in 1998 and operates as a “barrier-free” workplace so employees with disabilities can work worry free. You can read more about it here.

Diversity also includes those of different religions and beliefs. Religious beliefs often require followers to refrain from certain actions, such as eating pork is forbidden in both Judaism and Islam. This was a particular issue when, at the YKK’s Kurobe manufacturing center in Japan, many of the workers who were from predominantly Islamic countries were unable to eat at the facility’s cafeteria due to dietary restrictions. Many would have to travel to a restaurant that served halal food instead. Seeing that this was putting an unfair burden on its employees YKK revamped the cafeteria to a halal certified one that offers options for those with dietary restrictions, religious or personal. The full story, including other ways in which YKK in embracing diversity can be found here. 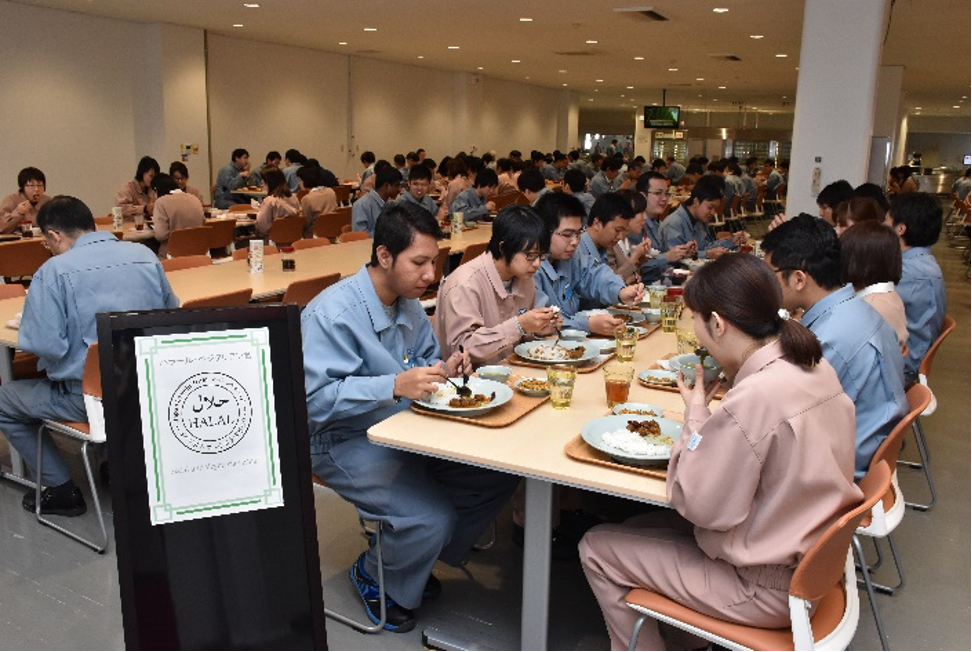 YKK wants everybody, both customers and employees, to share and grow in diversity. Whether this is done by creating products for everyone to use or having a work environment that allows one to work without worry, YKK will continue to improve and innovate in this area.